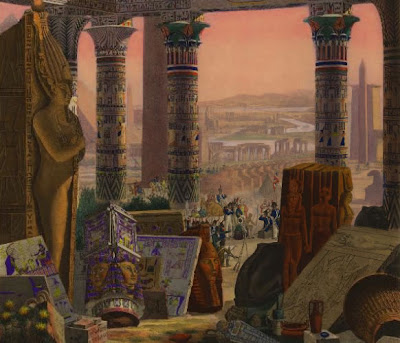 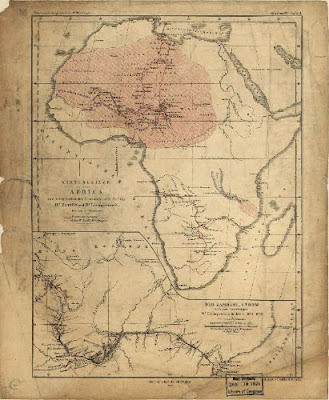 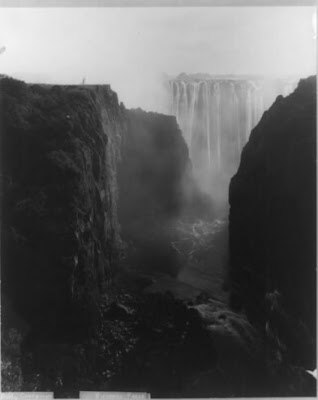 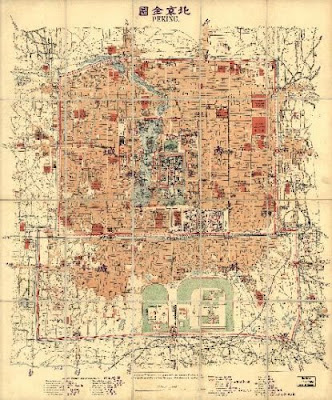 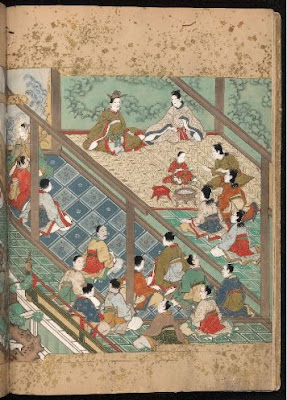 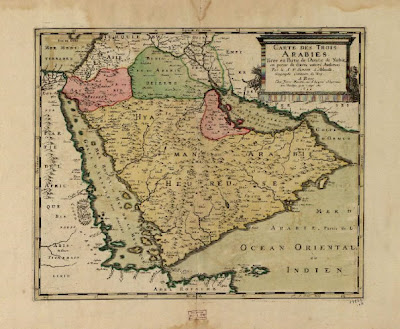 The educational possibilities of this single website are enough to reassure me that not everything about the internet is going to the birds. My students in art and design history, in myth, and in visual anthropology can all find myriad uses for the materials contained herein. It warms the cockles of my little Borg heart to know that this incredibly powerful technology is being used, at least in this case, for the enrichment and betterment of human kind. Now, if you don't mind, I'll get back to fooling around in it.
Posted by Owlfarmer at 9:37 AM