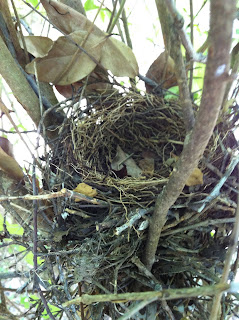 Addendum: The new banner photo is a composite image of a large chunk of North America taken from low orbit on 4 January 2012 from the VIIRS instrument aboard NASA's Earth-observing satellite, Suomi NPP--via Wikimedia Commons.
Posted by Owlfarmer at 2:02 PM