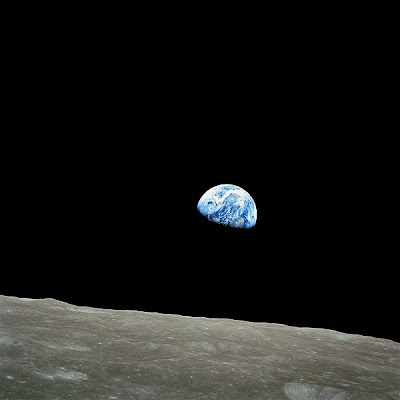 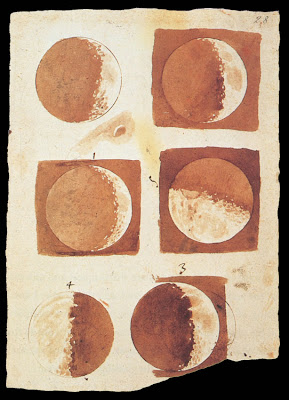 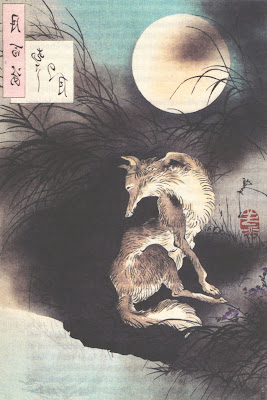 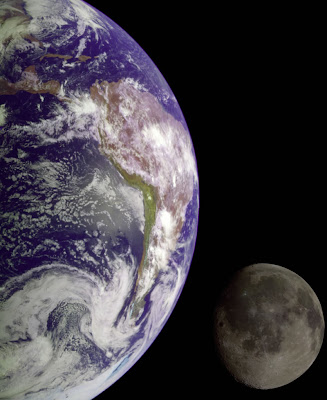 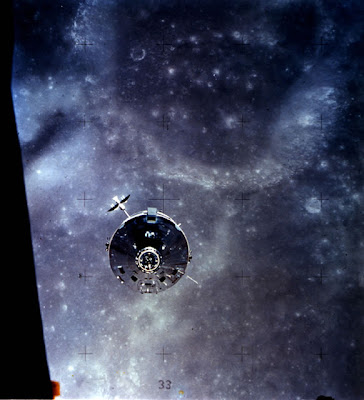 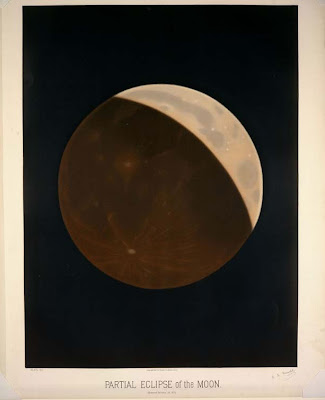 My hope for the future is that today's young folk have a chance to experience the wonder and the sense of human accomplishment generated by spectacular achievements in the various space programs currently in progress. And I hope I live long enough to see somebody (I don't really care who) go to Mars and come back. Maybe they could retrieve Spirit and Opportunity so we can put 'em in the Smithsonian for subsequent generations to enjoy, like my kids enjoyed seeing artifacts from the Apollo missions, moon rocks, and Neil Armstrong's space suit.
Posted by Owlfarmer at 9:21 AM 2 comments: 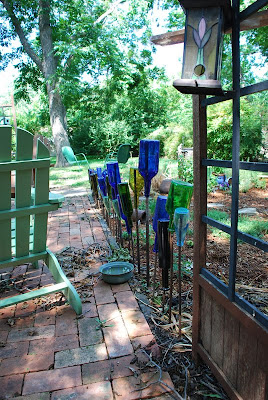 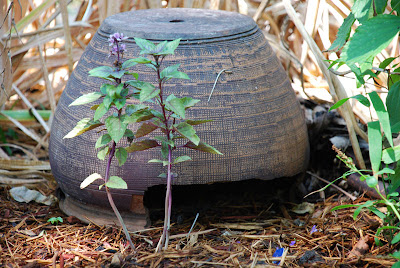 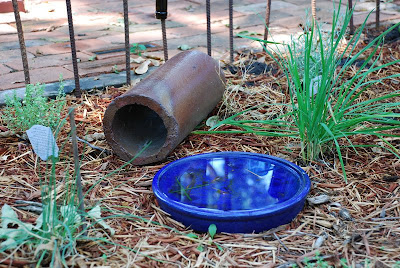 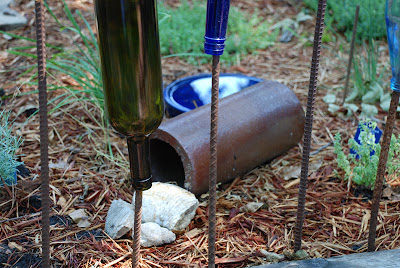 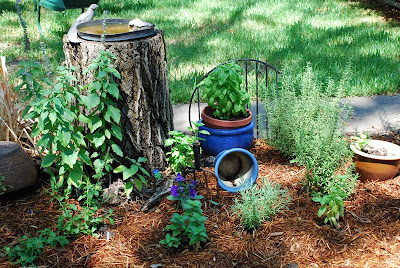 Hope everyone hasn't given up on me--I really will try to post more frequently and get back to looking at all the blogs I get such a kick out of, including a couple of new additions.
Posted by Owlfarmer at 10:41 AM 1 comment: