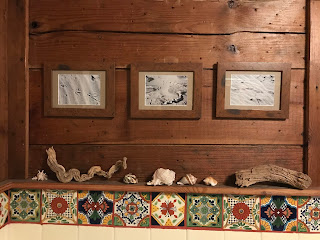 Photo note: This is the shot of my renovated downstairs bathroom, which I've used as the "cover" photo for my "Bathing Rooms and Water Closets" board on Pinterest.
Posted by Owlfarmer at 10:15 AM No comments: 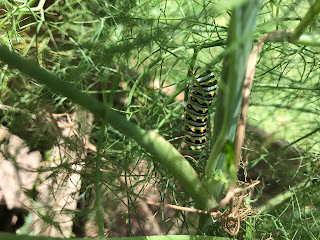