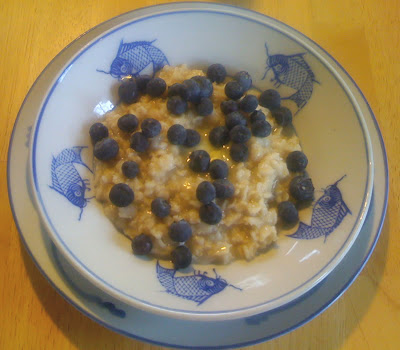 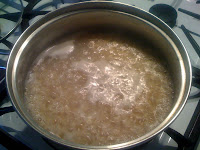 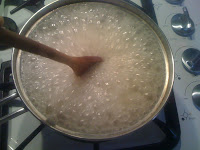 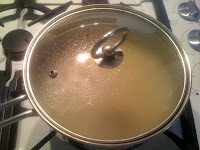 I look forward to the next experiment, in hopes that this marks a way to invigorate my experience of the world. It's far too easy to get lost in the rigors of teaching, grading, and administrating, especially in winter when it's difficult to occupy oneself in the garden. Small pleasures seem to reap large rewards when approached thoughtfully--something that seems far too easy to forget, even when one has teetered on the brink of existence all too recently.
Posted by Owlfarmer at 1:15 PM 10 comments: